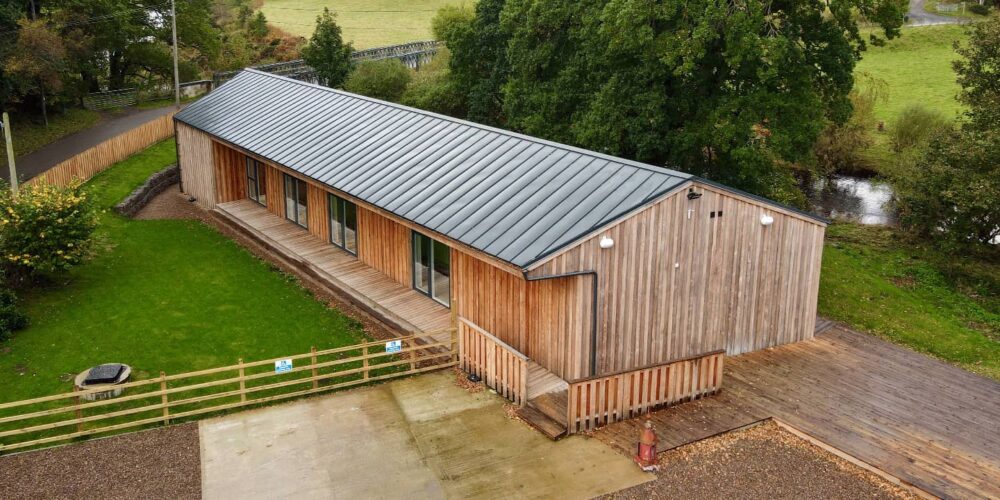 Extendable ground screw foundations were supplied and installed for the new single storey community hall, in the hamlet of Abbey St Bathans in the Scottish borders.

The site for the community hall sits along the bank of the Whiteadder Water, an area of high risk to flooding associated with the watercourse. Further evidence showed that shallow soils did not represent a suitable stratum for conventional foundations, and the south-western corner of the site was of ‘made ground’, with an abundance of void spaces to consider at various levels underground. 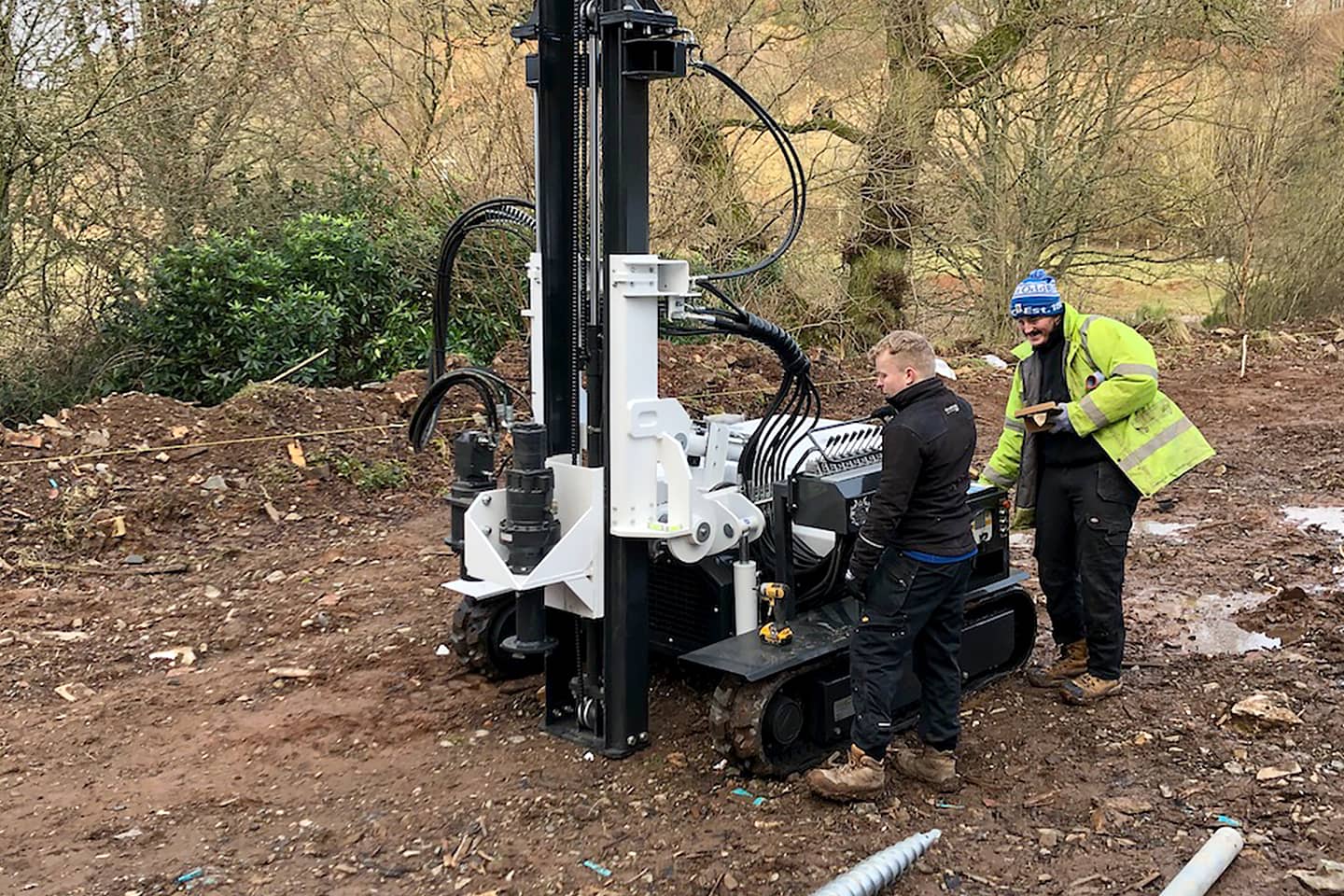 The construction programme was time-sensitive in the early stages to ensure the build was out of the ground before poor weather closed in due to the project starting in the winter months.

We liaised closely with the project engineers to understand requirements, carrying out a full site-specific investigation with load testing completed to determine the depth of ground screw foundations required to achieve the target load-bearing capacity of 75kN SLS per ground screw pile.

Bespoke structural brackets were manufactured in conjunction with the specified ground screws by RADIX in quick time to allow rapid site attendance and installation. 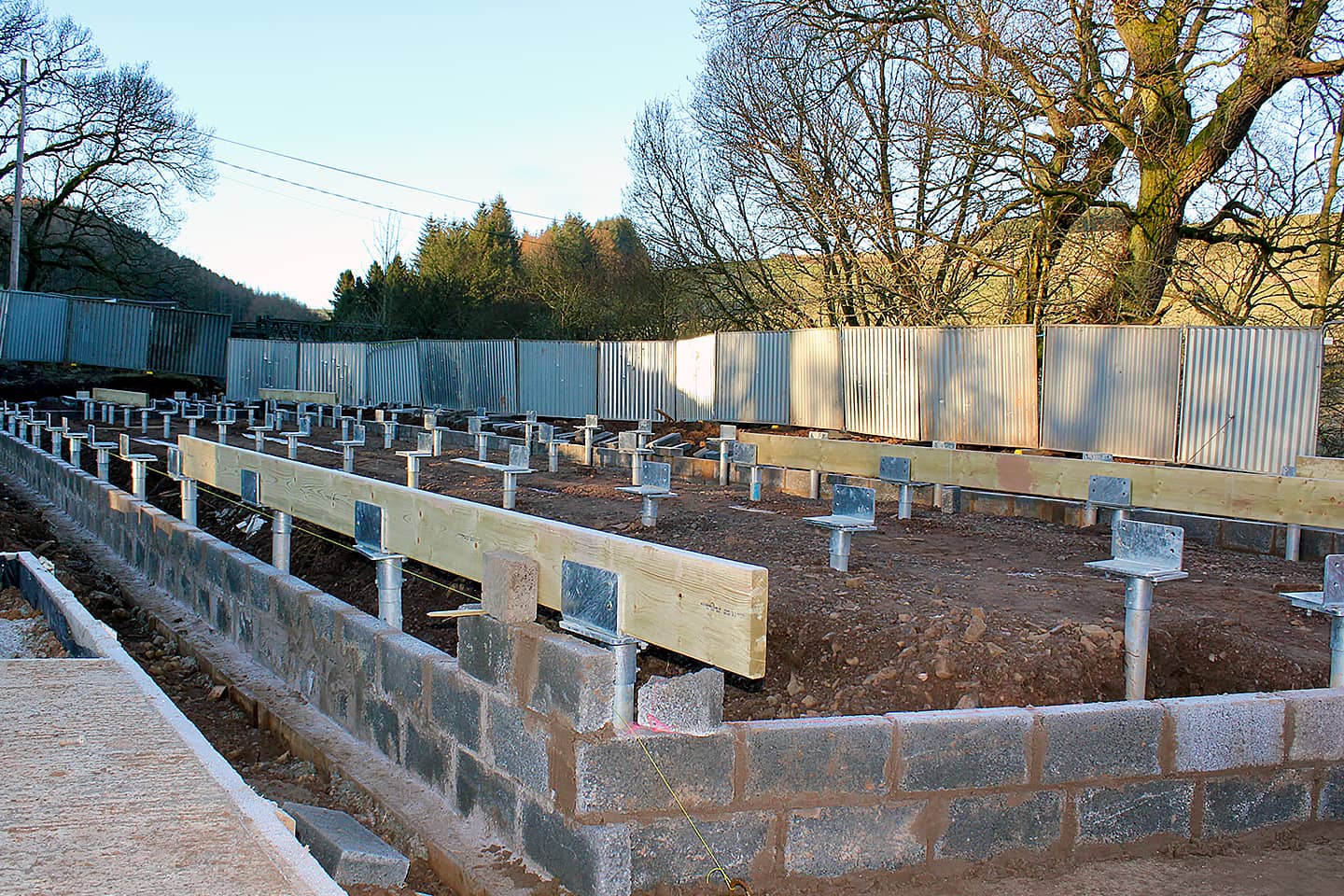 Our extendable ground screw foundations were driven to depths ranging between 3.7m and 4.1m to transfer structural loads through the upper soils and to a more competent load-bearing stratum. 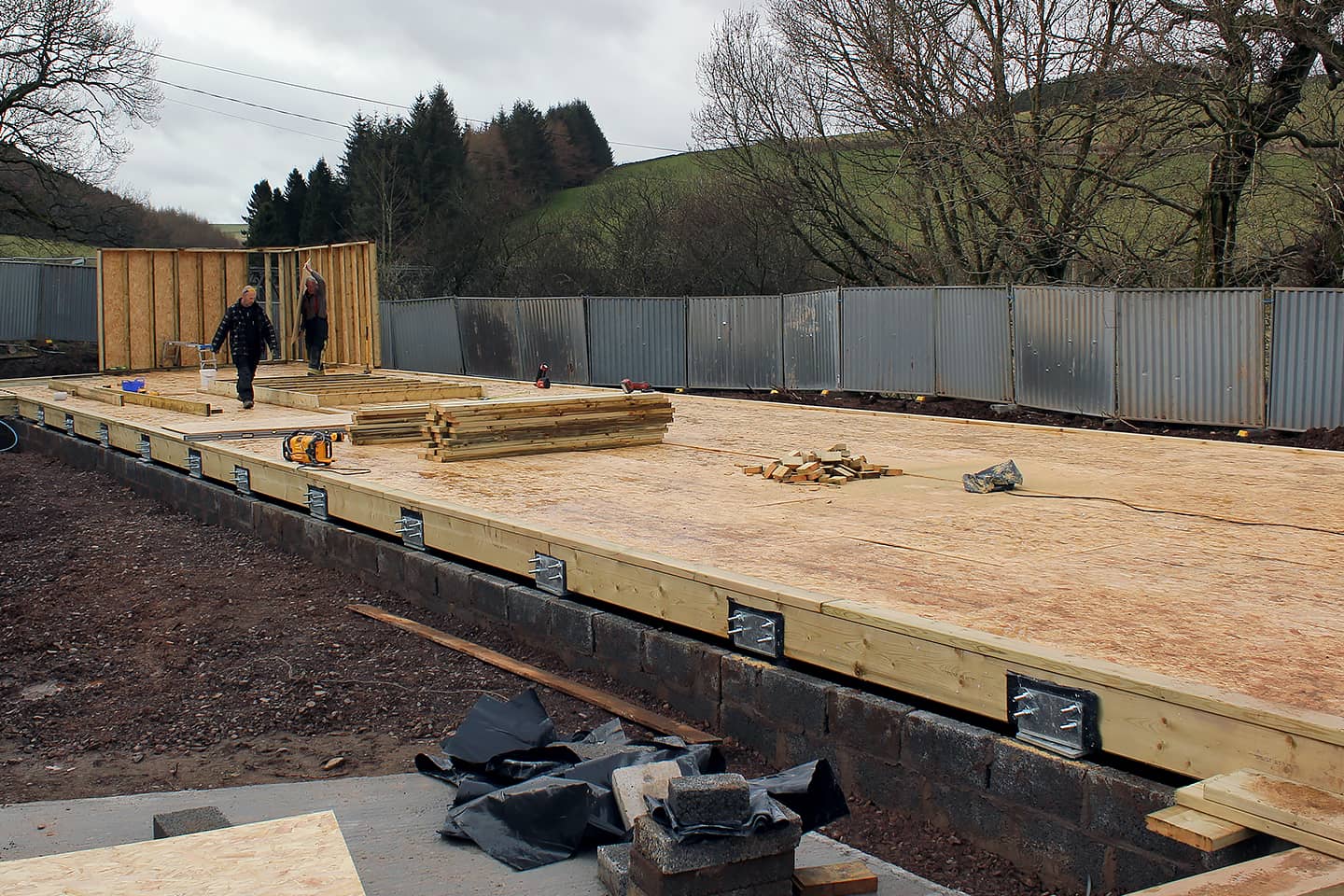 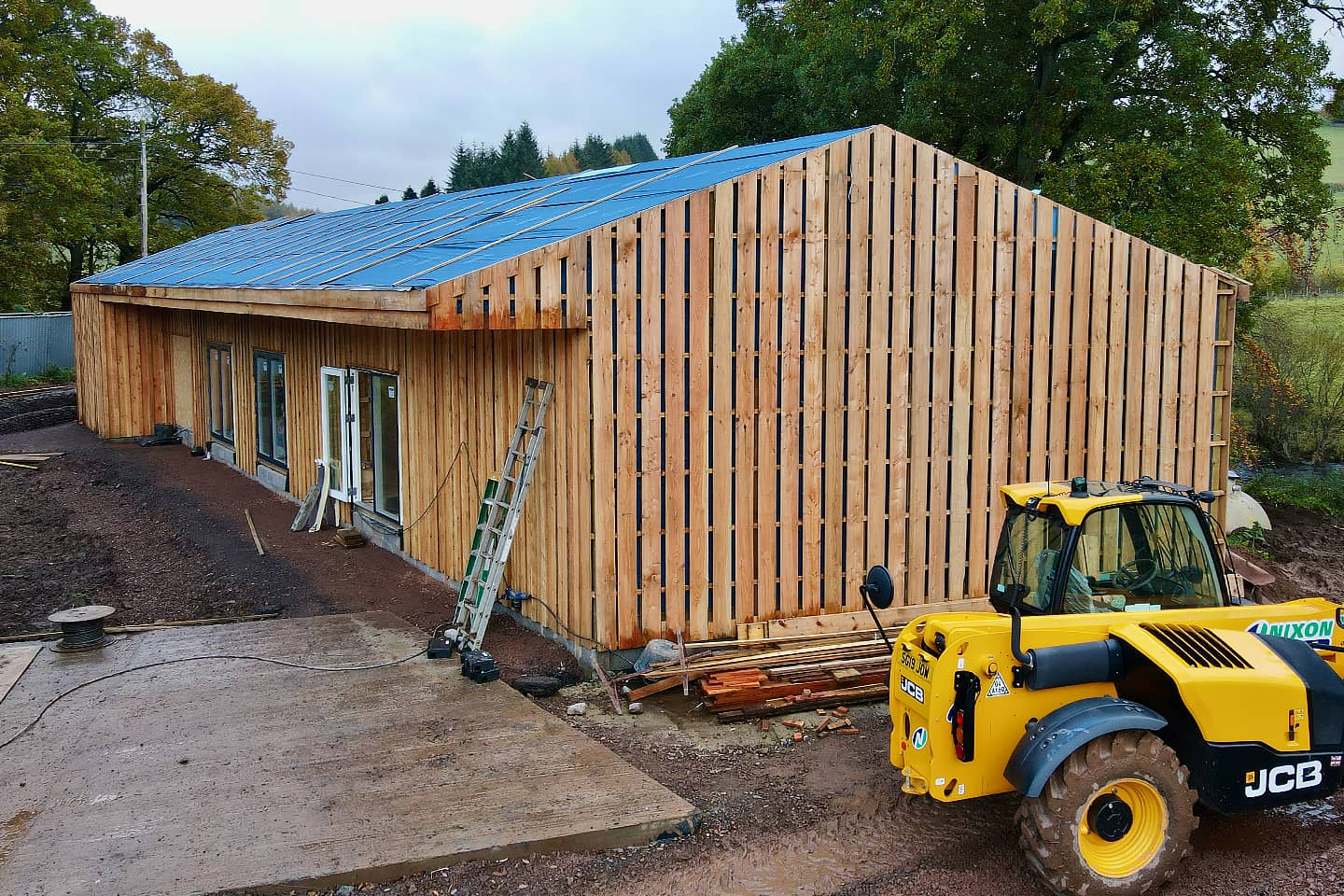 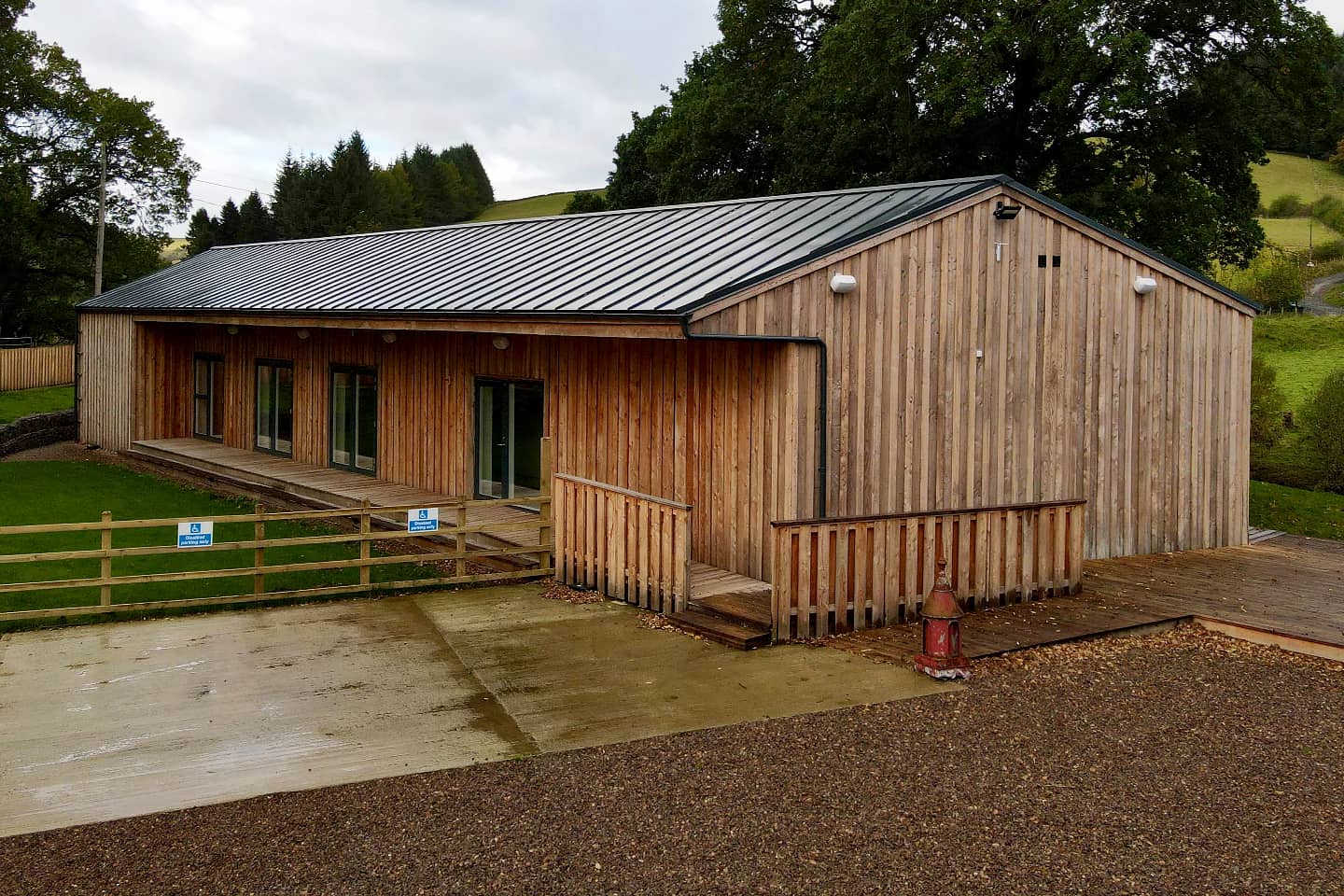 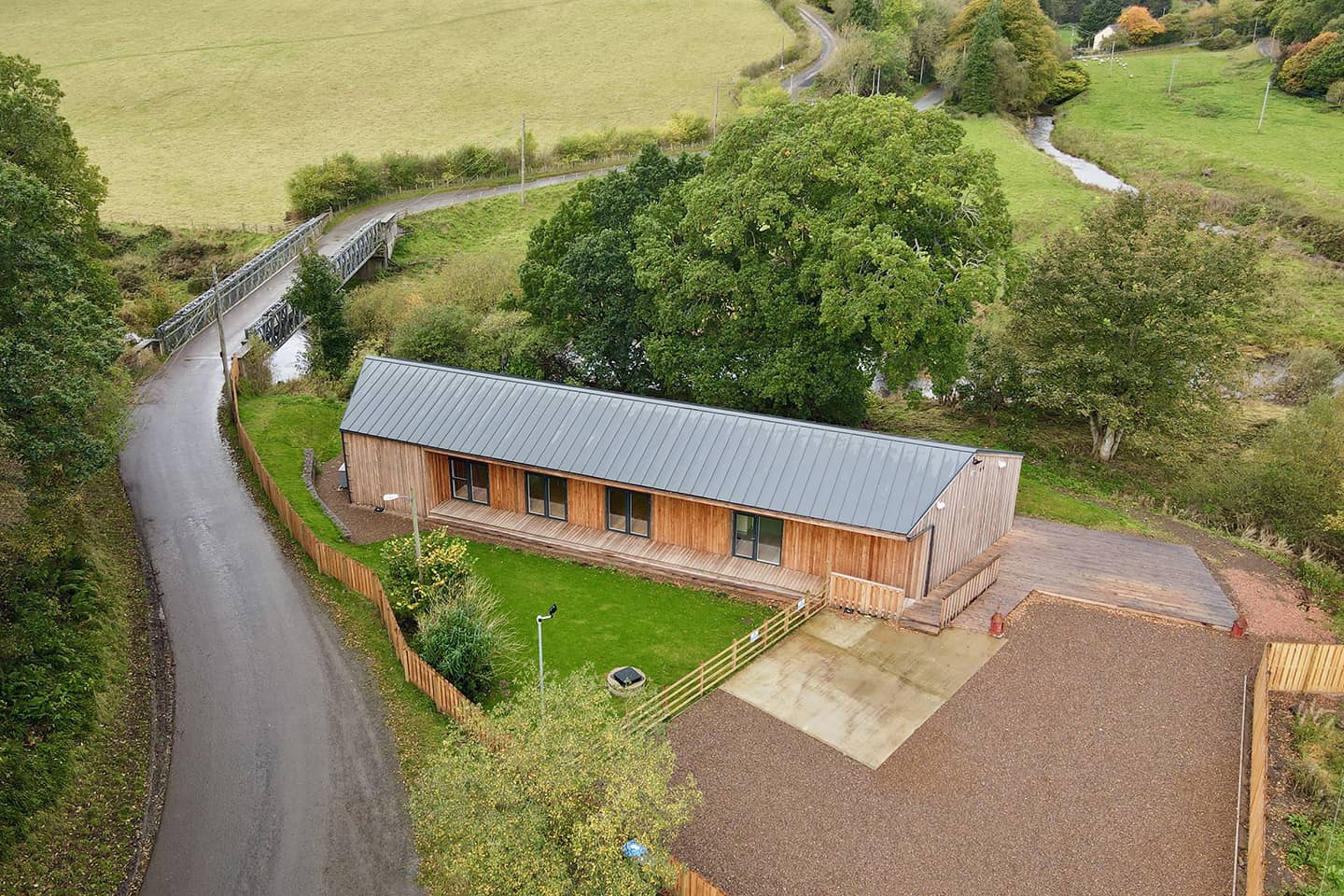 Choose ground screws for your next project and save time, money, and the environment.